Did the Pilgrims Know About Diatomaceous Earth Filter Aid for Wine & Beer? 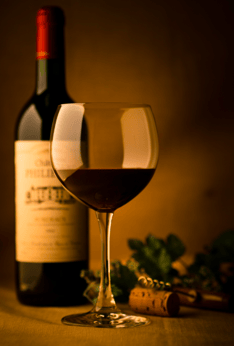 Thanksgiving: a time for family, friends, food and drink. But before you break out the wine, put a cork in it! We have to clear up a common misconception. The pilgrims did not drink wine at Thanksgiving dinner!

Hey, that’s much better. Just like Angry Orchard today. Wonder how or if they filtered these fine beverages? Bet they wished they could have had our Celatom Celabrew Filter Aid! Learn more about our high purity, low metals, premier diatomaceous earth filter aid.

You might also want to read “Liquid Filtration in the 21 Century, a good post by Niels Mastrup, our Performance Materials Technical Service Manager and beer filtration expert.

Thanks to Historian Elizabeth Pearce for the fun Thanksgiving insights!