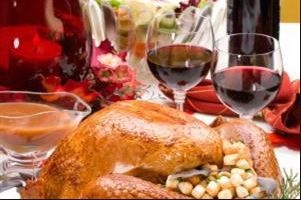 Hey, that’s much better. Just like Angry Orchard today. Wonder how or if they filtered these fine beverages? Bet they wished they could have had EP Minerals’ Celabrew Filter Aid! Learn more about our high purity, low metals, premier diatomaceous earth filtration media.

You might also want to read “Liquid Filtration in the 21 Century, a good post by Niels Mastrup, our former director of filtration and current western region sales representative.