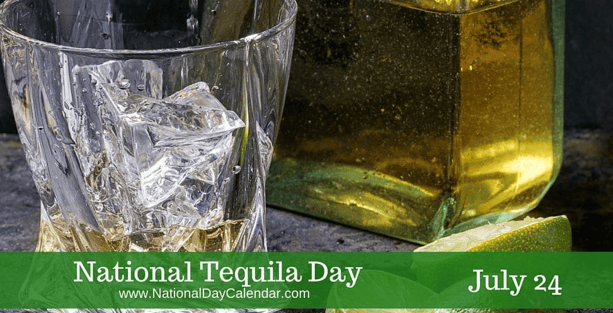 There’s plenty we think we know about tequila. That it always goes with lime and salt (nope). That the bottle should contain a worm (nope). That it mixes well with a variety of things and can be sipped, shaken, or even stirred (nope – oh wait, yes, yes on that one). But like other ubiquitous clear liquors out there, there’s still plenty we don’t know about tequila. Tequila has a lot more history to it than most of us know. We treat whisk(e)y, be it bourbon or Scotch or, yeah, almost any whiskey, with kid gloves–like we’re not just drinking alcohol but the distilled heritage of a nation.

Tequila, meanwhile, tends to suffer the (lucrative) indignity of being the “before” shot of a night out, but that's just not right.  It’s time to return tequila to its rightful place on the upper shelves of our mental liquor cabinets, respect the history and terroir and incredibly laborious process behind something that too often spends too little time on the tip of our tongues.

You can buy tequila that has been aged for over a decade. Three years might seem like a long aging time for tequila, but one of the oldest “extra añejos” currently for sale is actually 11 years old and will run you upwards of $1000. It’s made from 100% organic blue agave and aged in French oak.

The name tequila carries legal weight around the globe. Similar to European Union products with protected names (e.g., Champagne & Prosciutto di Parma), tequila is protected as a Mexican designation of origin in dozens of countries. In the United States and Canada, there is also regulatory protection. So don’t try to make anything in your bathtub and call it tequila.

So, Happy National Tequila Day. Celebrate with a nice aged anejo, or a margarita on the rocks! And, toast to the diatomaceous earth filter aid for tequila filtration!