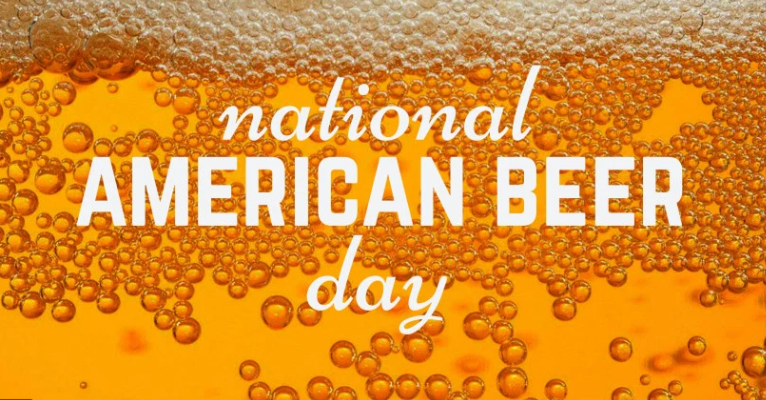 Beer drinkers across the nation celebrate each October 27- it's National American Beer Day.

There are nearly 7,500 breweries that manufacture beer in the United States today ranging in size from industry giants to brew pubs and microbreweries. It’s a great time to remember that the most experienced brewers in the world today use all-natural diatomaceous earth (DE) filter systems to get the finest beer quality, taste and clarity.

Thanks to the National Day Calendar for the beer stats.