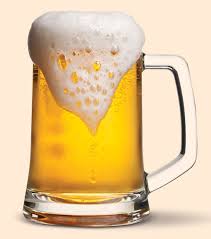 Thanks to Ethan Alpern at the US Geological Society for this fun post. 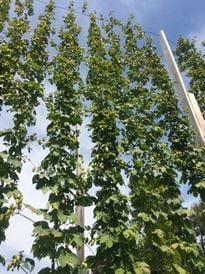 It is used in agriculture for grain storage as an anticaking agent, an insecticide, and as a natural de-wormer.

Diatomite is a chalk-like, soft, and very fine-grained sedimentary rock, usually light in color (white if pure, but usually gray, and rarely black). It is very finely porous, very low in density (floating on water at least until saturated), and essentially chemically inert in most liquids and gases.

The principal use of diatomite is as a filter aid, an absorbent for industrial spills, and in toothpaste. It is also used as filler in a variety of products from paints to dry chemicals, and as insulation material.