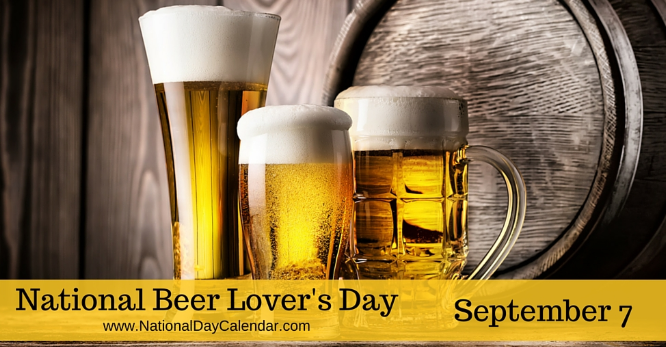 There are more than 6,000 breweries in the United States today ranging in size from industry giants to brew pubs and microbreweries. It’s a great time to remember that the most experienced brewers in the world today use all-natural diatomaceous earth (DE) filtration to get the finest beer quality, taste and clarity.

Beer is a billion dollar business.

No joke, beer sales are in the billion dollar territory. (About $111 billion, to be precise.) $26 billion of that from craft beer.

In 1873, we had 4,131 breweries in the United States. Post-Civil War, clearly we all needed a drink. There was a massive dive in the number of breweries leading up to (but not caused by) Prohibition. But our thirsts returned, and by 2017 we had over 6,000 breweries, thousands more than we did 143 years ago.

Millennials especially like to experiment with craft beer outside of home. Of all the boozy beverages we do drink at home, beer is at the top of our list. So maybe the best way to celebrate National Beer Lover's Day is to kick back on that ratty old couch, or fantastic new couch, and crack open a six-pack. (One at a time, of course.)