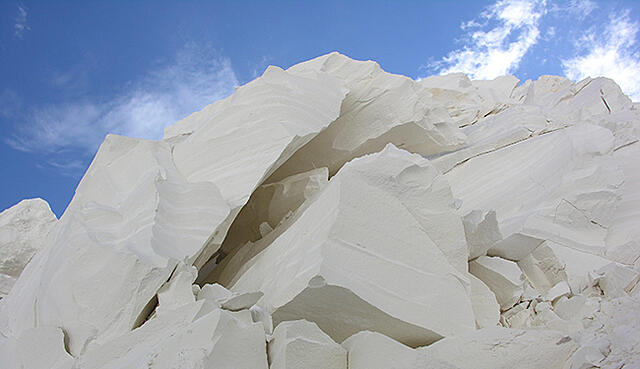 Most people know of diatomaceous earth because it's used to filter beer or wine, for swimming pools, or for its insecticide properties to control insects around homes or in gardens. Biologists know about diatoms, the single-celled plants that form diatomaceous earth, because they are truly the lungs of the earth, in that they produce about ¾ of the world’s new oxygen supply. Materials scientists know about diatom skeletons (called frustules), the tiny, intricate porous opal structures because they are known to be the strongest naturally-occurring substances.

On August 31, we celebrate National Diatomaceous Earth Day to recognize the diatom and the remarkable substance it creates -- diatomaceous earth. 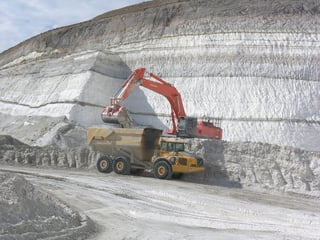 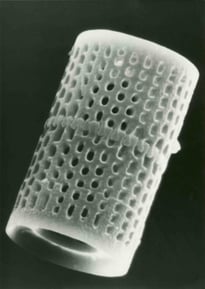 Microscopic view of a single diatom

Today, DE is one of the most useful and durable substances known. DE sees nearly ubiquitous use in the filtration of liquids, including, beer, wine, water (for swimming), chemicals, food and pharmaceuticals; DE provides the flatting in almost all flat paints; DE prevents blocking in plastic film, and when oil is spilled, DE is often the first choice to absorb it. And there are hundreds of other applications for DE with many more yet to be discovered!