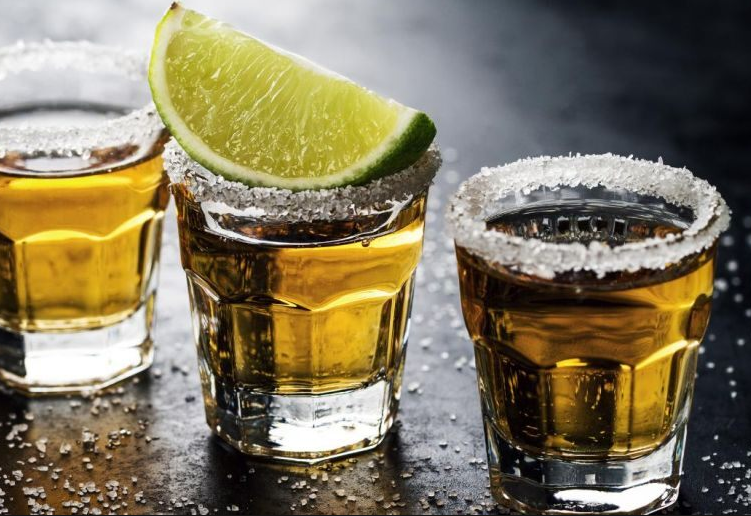 Happy almost Cinco de Mayo! So you know that our diatomaceous earth filter aid filters the world's best beers, wines, whiskeys, brandy, sakes and a host of other alcoholic beverages, right? What about the world's largest producer of tequila? Yep, bingo. DE filters tequila, too. It's a great week to celebrate this made-in-Mexico drink, and learn a little about diatomaceous earth filtration and tequila.

There’s plenty we think we know about tequila. That it always goes with lime and salt (nope). That the bottle should contain a worm (nope). That it mixes well with a variety of things and can be sipped, shaken, or even stirred (nope – oh wait, yes, yes on that one). But like other ubiquitous clear liquors out there, there’s still plenty we don’t know about tequila. Tequila has a lot more heft, and history to it than most of us know. We treat whisk(e)y, be it bourbon or Scotch or, yeah, almost any whiskey, with kid gloves–like we’re not just drinking alcohol but the distilled heritage of a nation. Tequila should share the same kind of historical significance. Here are a few facts that you can share on Cinco de Mayo.